The underground waters are the natural richness of Lefkada. They convert the island into a green paradise. As they slide by the high mountains , on the way to the sea, they form waterfalls and small lakes. One of these waterfalls is Dimossari outside Nydri. It pours into a ravine with white rocks.
Dimossari waterfalls were named after the watermills which existed in the area and belonged to the state (dimos=state).
The summer visitors of Dimossari swim in the small crystal lakes which are formed among the rocks and the plane trees.
The route on foot along the running water and the shadow of the plane trees is unique.


The dorp of Volti

Approximatelly 800 metres above the higher village of Lefkada, Eglouvi, there is the plateau of Vouni with Agios Donatos country church and the wells. The famous lentil of Eglouvi is produced here. In this beautiful landscape, on the mountain slope towards the plain there is a unique dorp, the dorp of Volti. The Volti are stone huts, built amphitheatrically one after the other. The huts consist of a room for the farmers, a storage for the crop and a room for the animals. The threshing floor is higher and the farmers carry the straw to the huts.

Lefkatas Cape or Cavo Dukato or the Lady ’s Cape or Nira (as the locals call it). It is the biggest and the most south cape of the island , 5 miles away from Cefalonia. Homer mentions it in his work. In the Antiquity human sacrifices were taking place on it. They would also throw criminals for purification. Those who were in love without response would choose to committee suicide in order to relieve their pain. According to Menandrus the first to fall off the Lefkatas Cape was the lyric poetess Sapfo who gave an end to her desperate life when young Faon denied her love.
On the cape there was the temple of god Apollo. Every year many celebrations to honour him were taking place. Today on the location of the ancient temple there is a lighthouse. It was destroyed by the big earthquake in 1948 and rebuilt later with materials from the ancient temple. 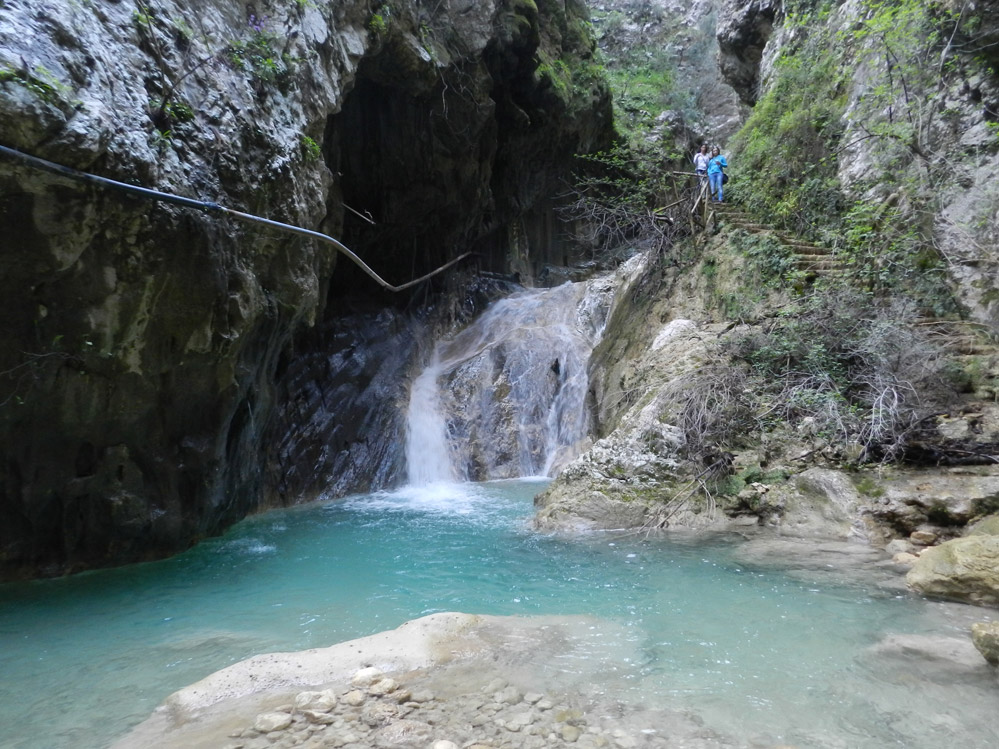 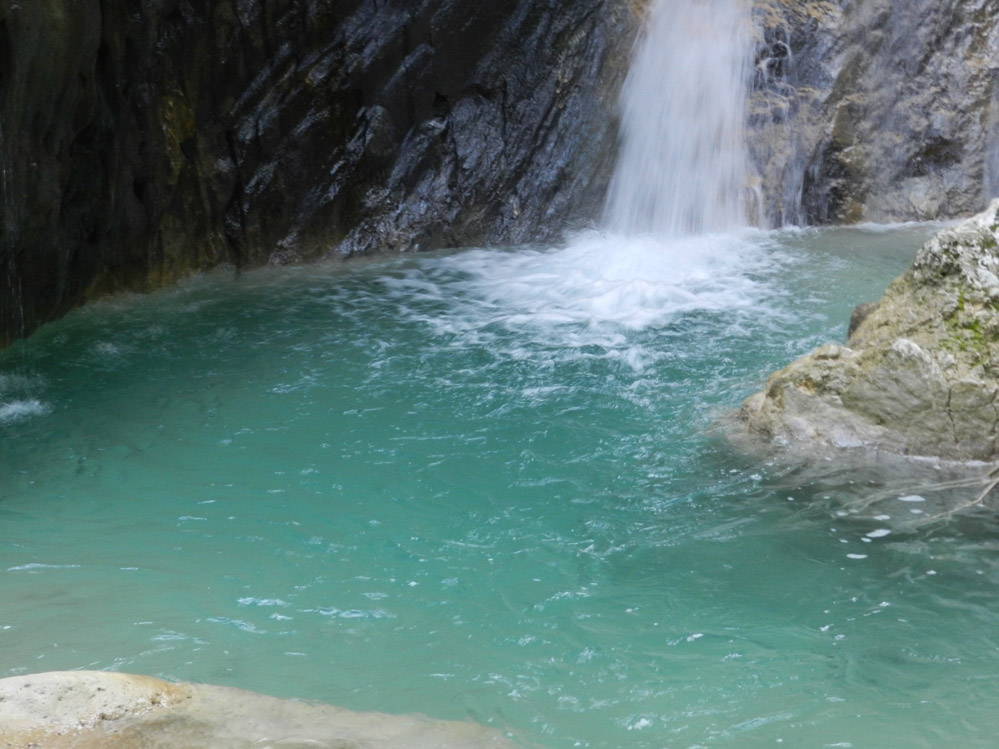 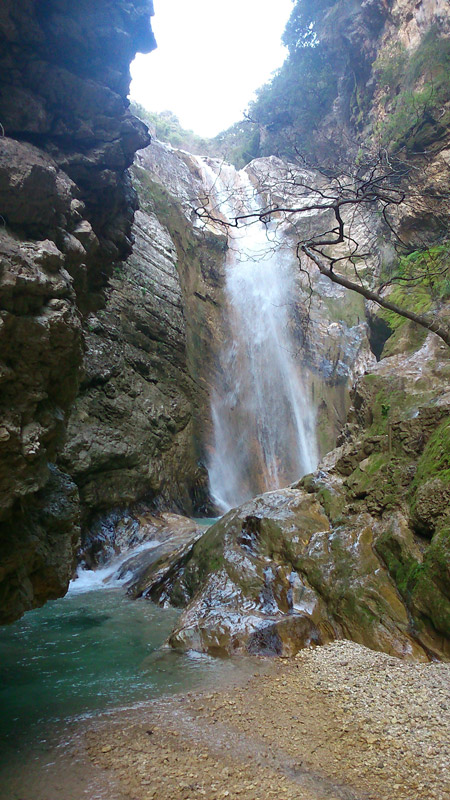 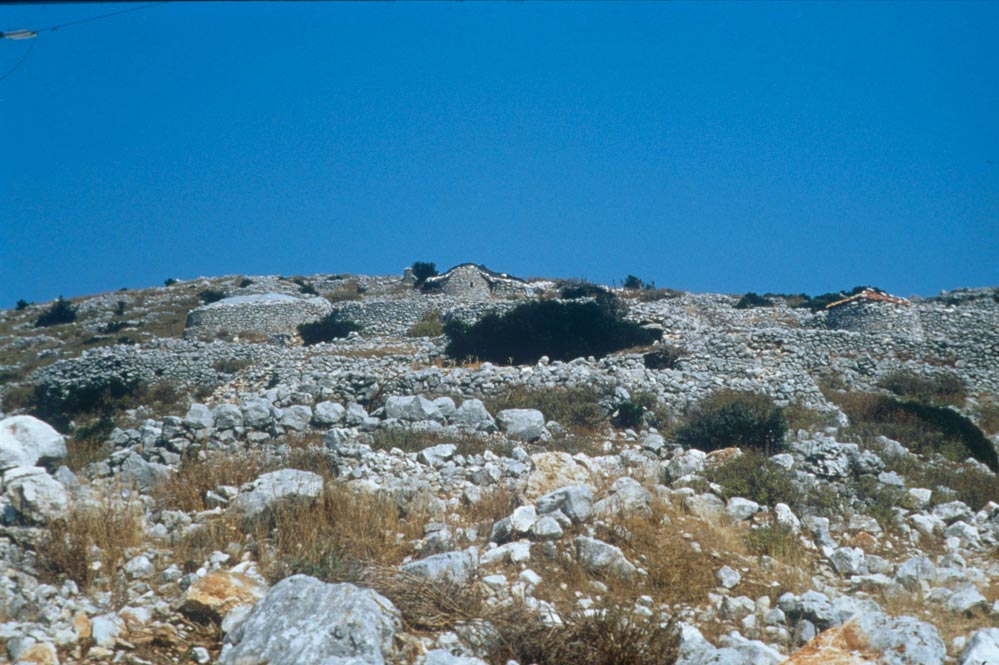 The dorp of Volti 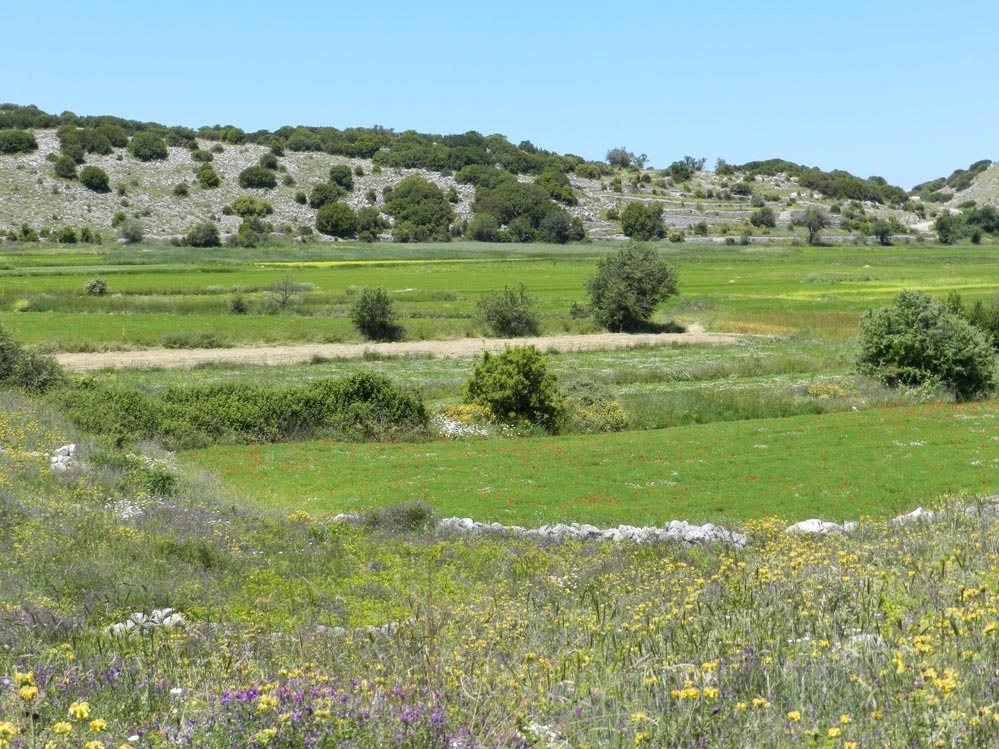 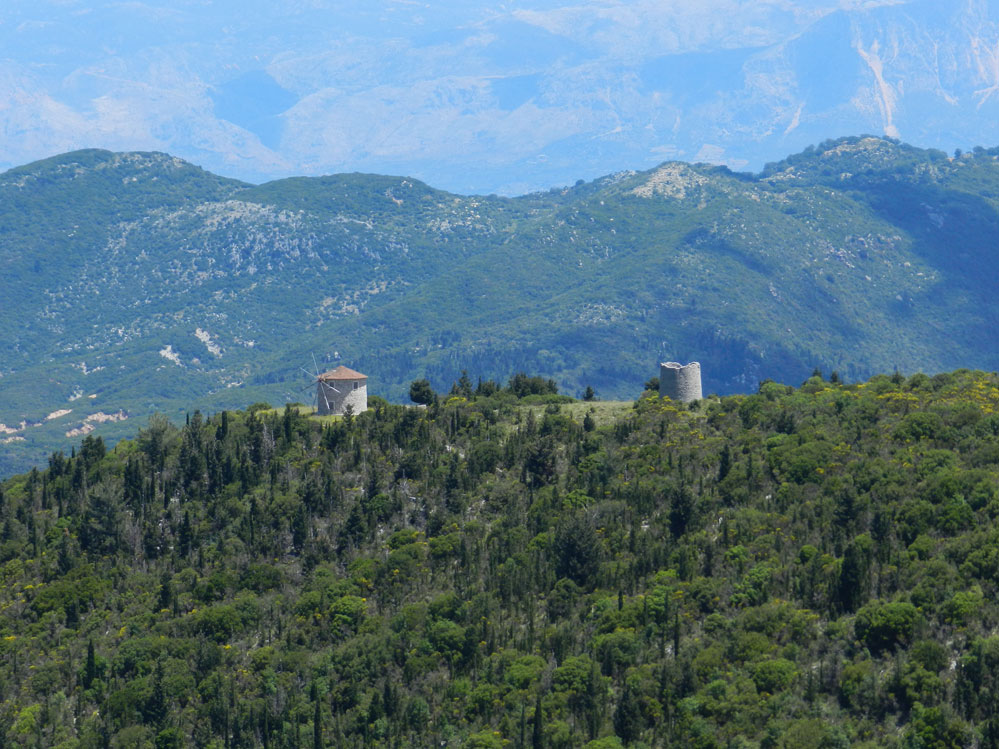 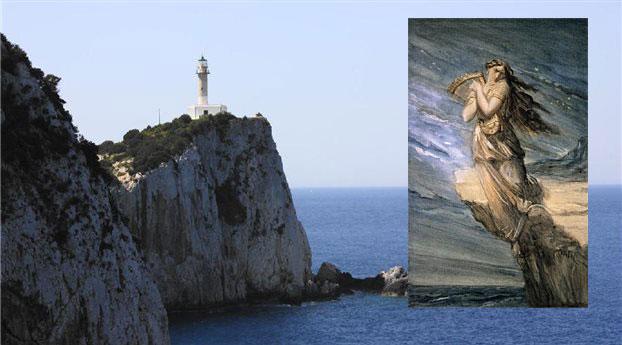 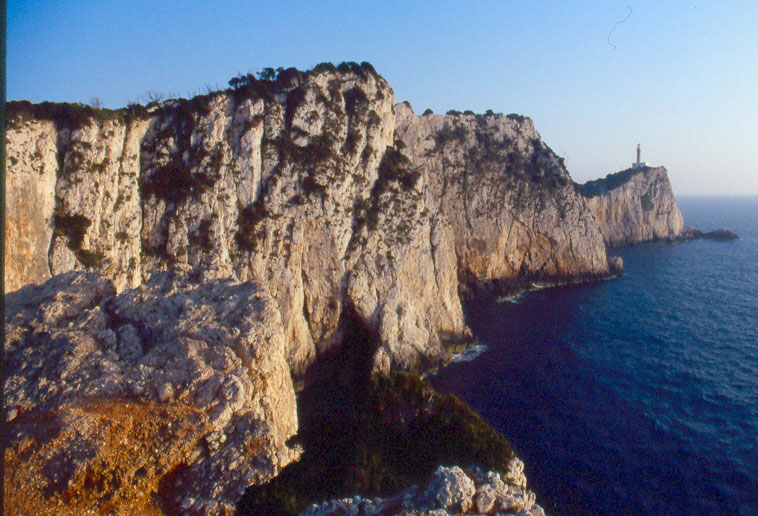 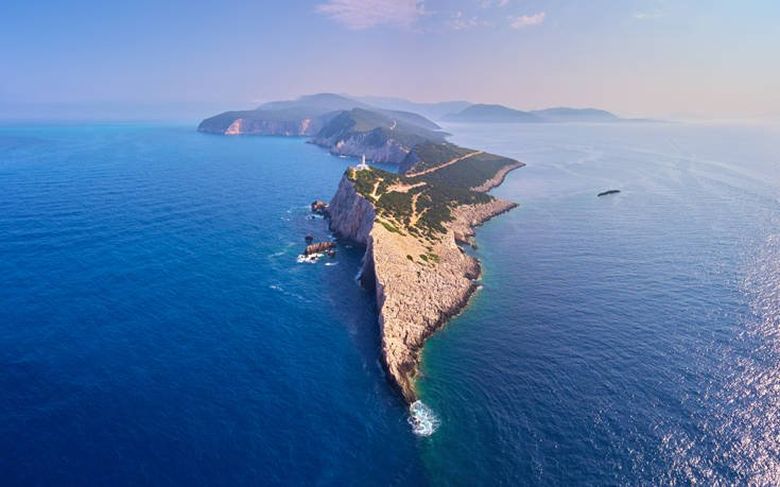