Lefkada is the fourth biggest island of the Ionian Sea. It is situated between Corfu and Cefalonia, very close to the north-west coast of Aitoloakarnania, from which is separated with a lagoon.

Lefkada ‘s geographic coordinates are 38-34 until 38-51 north latitude and 20-34, 20-45 east lengh.
The north coast of Lefkada is the Cape of Santa Mavra and the south is the Lefkatas Cape which is only five miles away from Cefalonia. The island ‘s area is 288 or 293 square km and the total surface is approximately 321.000 acres.

A sea path which was opened in the Antiquity by the Corinthians and later formed by the English in 1818 on the north coast right next to the castle of Santa Mavra, leads the boats from the calm east side of Lefkas to the Ionian Sea.
Today there is a pontoon bridge in the sea path which connects Lefkada with the Akarnania mainland.

Lefkada (from the word “lefko” which means white in greek)was named after the white rocks of Cape Lefkatas which Homer used to call “white rocks” or “white edge”. On this Cape, where the sailors faced the rage of the wind and the sea, the ancient temple of God Apollo was situated.
Menandros, in one of his poems, mentions the myth of the lyric poetess Sapfo who gave a desperate end to her life by falling off the Cape when young Faon denied her love.

As the waves of the deep blue sea break on the endless white beaches of Lefkada,

the love and the myth appear and the poets are born.

Lefkada is totally white, surrounded by waves and white beaches. The sunset is magic and bloody red as it sinks in the sea aura.

In the summer when the sun sets the lefkadian sky fills with thousands of stars and the plash of waves whispers endless secrets.

The uncaptured greatness of nature can carry away those who seek for adventure and wish to live an unrepeated experience, through green coasts and sandy beaches. 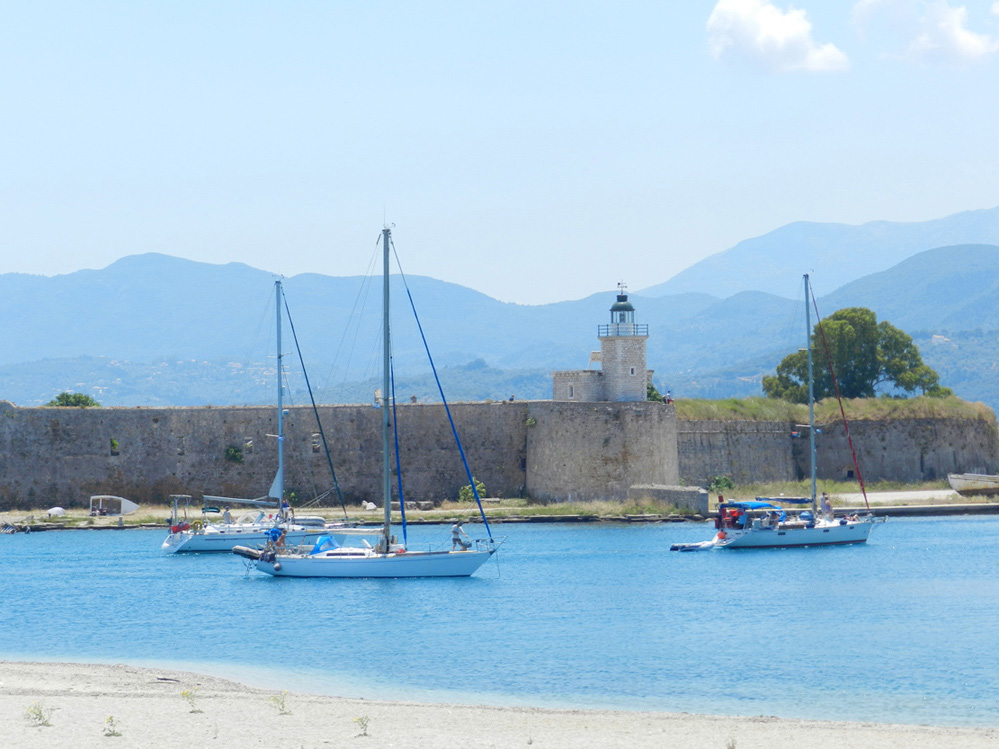 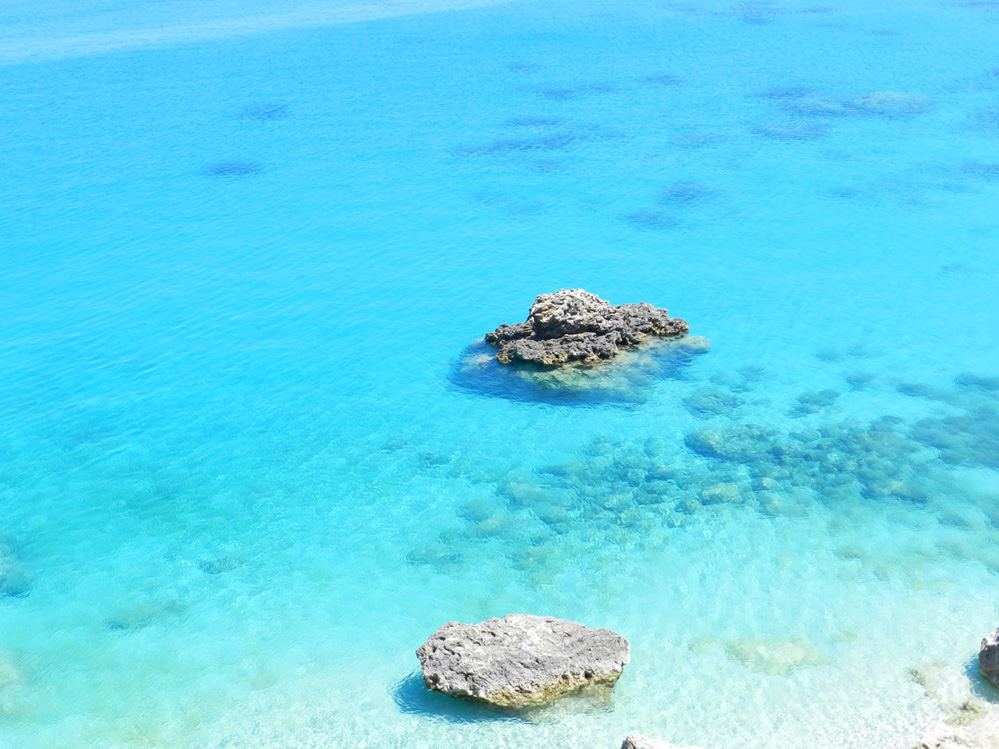 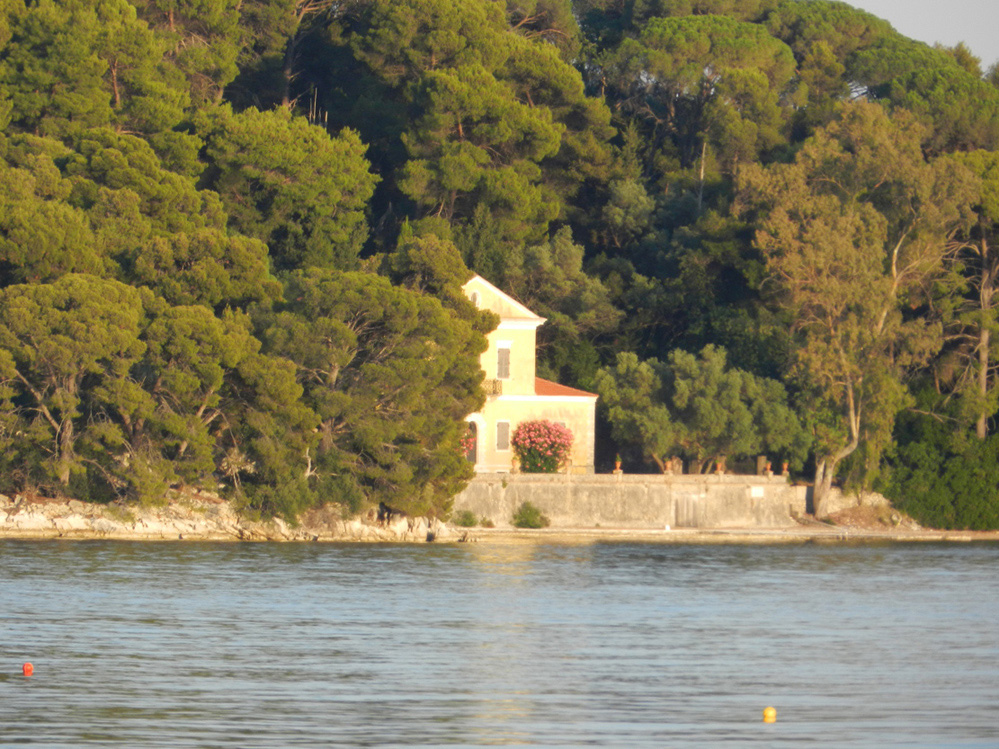